Here we are the new year 2013. The year the mankind was more skeptical of living upto, the year that holds a lot of promises in the coming days.

During my stint at ISU, we've seen the sunny days of the fall. The sun wouldn't make up his mind to set until 8PM in the night, then came the winter, the temperatures plunged straight From 35 to minus 20 deg C. Given the place Iowa is, the winter was seemingly harsh. Then were the times of the first snow fall, joyful yet awfully cold,   particularly time of the year when christmas is around. The snow wouldn't melt. And thus starts your misery. Slippery roads, keep your heater on 24 hours a day and always do multilayer clothing.

But with jan 2013, looks like the more milder enjoyable days are back to  being back. Temperatures now hover around plus 3 to 4 degree. Snow is seeming to start melting now and today especially was a lovely day with fog covered all around. Felt like I was in one of those hill stations in india. Let the photos do the further talking 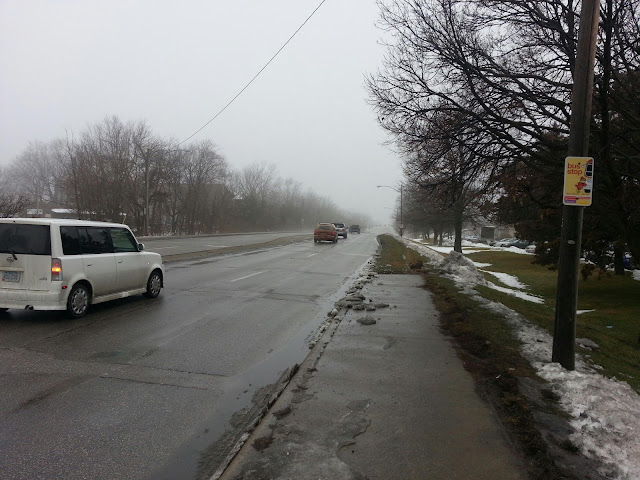 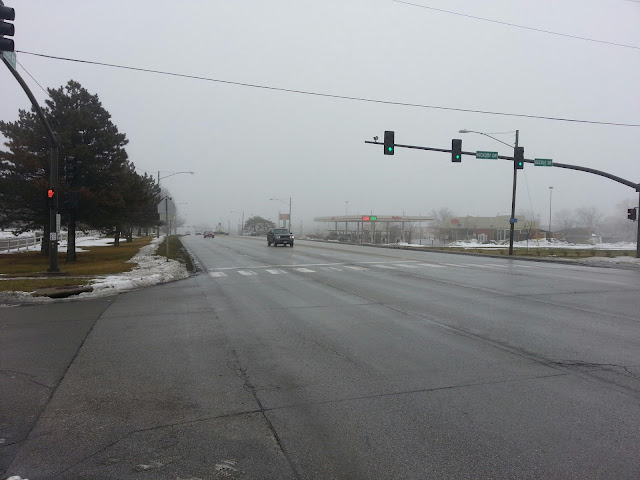